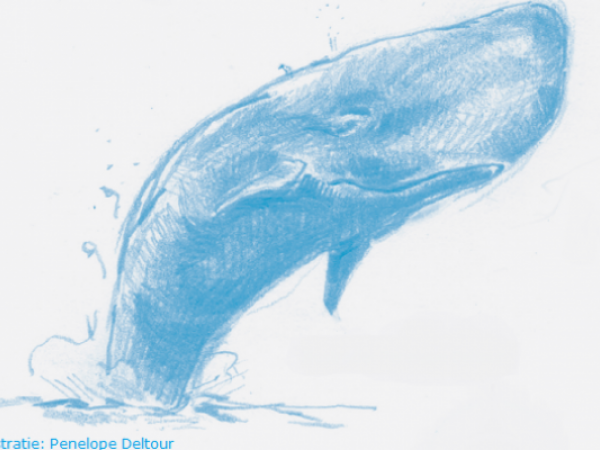 The doors of NAVIGO-museum will remain closed for the time being. After all, a sperm whale is moving in! The skeleton of Saint André's Valentine will soon return to Koksijde and this will have far-reaching consequences for the NAVIGO-museum. In order to display the 17-metre skeleton, more space is needed. And that's why the museum is closing. The opening of the new museum is planned in the course of 2024. In the meantime, the previously planned construction of a new depository and demonstration kitchen will also be taking place. 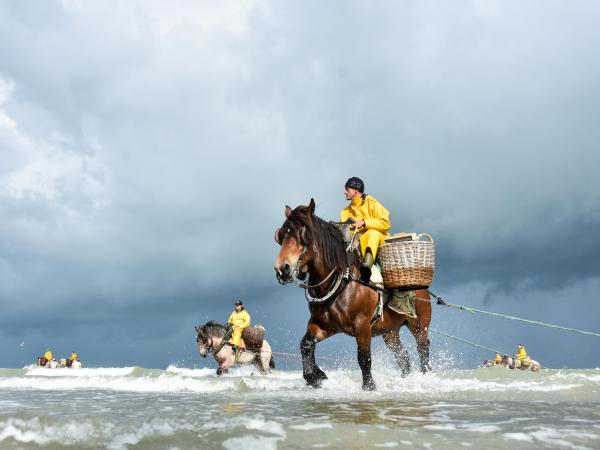 Shrimp fishing on horseback is a form of traditional craftsmanship closely connected with nature. 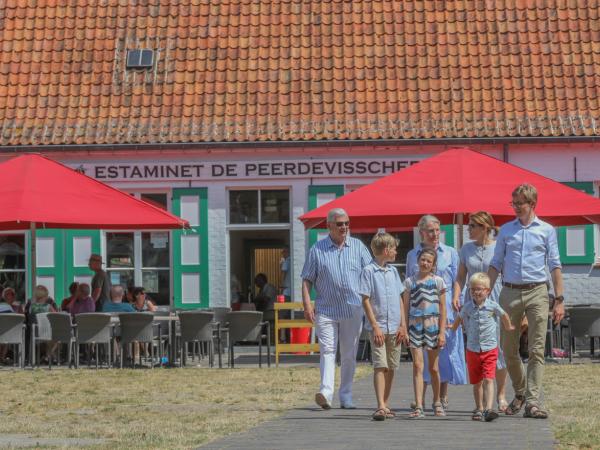